In an increasingly complex world, companies that do not react to the changing demands, risk their future existence. That is why it is so important to consider automation as a way to achieve greater efficiency.

The pandemic has caused disruption for the vast majority of companies in one way or another, forcing them to prioritize digitization. Taking advantage of emerging technologies has been essential to be able to adapt quickly and increase resilience and competitiveness.

Robotic Process Automation (RPA) has proven to be an agile ally for turbulent times, allowing organizations to better prepare for what the future brings.

For many, RPA has been a “game changer” type technology, capable of modifying the traditional rules of transformation projects, since it allows organizations to act quickly at a fraction of the cost, time and risk in relation to other forms of digital modernization, such as changing prevalent IT systems, development through software, or purchase or leasing many systems.

Automation is more necessary than ever

Macro and microeconomic factors, in addition to the complexities of managing a dispersed workforce, have accelerated the importance of modernizing and transforming companies and organizations.

As a result of the global pandemic, the need for greater operational capacity has increased. But for many, resources are stretched thin, more things need to be done than before, or it’s critical to get things done faster and more efficiently.

The foregoing is precisely what the use of RPA achieves and for which it will continue to maintain its relevance in the post-pandemic scenario, because for many, its benefits are concrete and impressive.

It is estimated that the world has seen more digital transformation in the last year and a half than in the previous 5 to 10 years, with almost half of global companies planning to increase spending on RPA in the next twelve months.

The complexities of the economy, customer demands, increase in rules and regulations, among others, continue to pressure organizations and they should reevaluate their approach to integrate RPA-type technologies to strengthen a human workforce focused on more valuable tasks.

If, in addition to RPA, we add machine learning (ML) and artificial intelligence (AI) to the recipe for specific processes, it enables making solutions that add value to the business that was not possible before. This is happening in all industries.

Automation adds important value to the operation because, as the processes are much faster, people have time to analyze and think. In the current reality of companies, most of the collaborators today are only focused on the “day to day” and this is the 180-degree change that must be made: people are not robots, but they do the tasks as if they were. Definitely, people will not be eliminated, but rather they will execute tasks of greater value.

Many believe that automation threatens the workforce, but it is actually the opposite, since there is a lack of more workforce and many people do not want to do the jobs that robots do. On the other hand, people want better wages and this can only be achieved by increasing efficiency. A historical fact supports this: in 1914, when Henry Ford decided to pay his workers twice as much and lowered working hours. This action was not popular in the competing companies but, in the end, it caused an increase in productivity and profits doubled in just two years, so others later replicated it.

If a company can intelligently automate as many processes as possible in all areas and stay agile towards the market and its customers, it is a tremendous benefit: higher productivity, happy customers and satisfied employees working fewer hours and even with better salaries, being able to have a more balanced life. It is a tremendous opportunity! 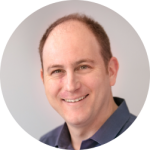 Book a free consultation with us

Want to know how automation could benefit your company? Tell us about your automation needs and let’s find the right solution for your company together.

See what kind of work we have done for our customers.

Learn more about how we can help your company. Get in touch with us!

Read about what’s happening in the field of robotics and AI. 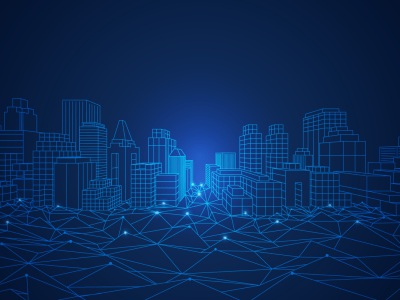 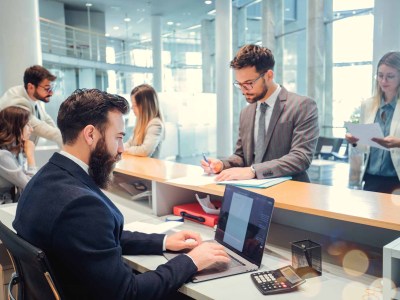 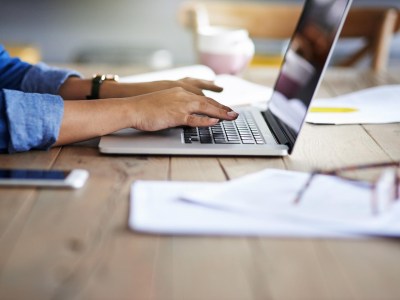 We use cookies on our website to give you the most relevant experience by remembering your preferences and repeat visits. By clicking “Accept”, you consent to the use of all the cookies. However, you may visit "Cookie Settings" to provide a controlled consent.
Cookie SettingsAccept
Manage consent

This website uses cookies to improve your experience while you navigate through the website. Out of these, the cookies that are categorized as necessary are stored on your browser as they are essential for the working of basic functionalities of the website. We also use third-party cookies that help us analyze and understand how you use this website. These cookies will be stored in your browser only with your consent. You also have the option to opt-out of these cookies. But opting out of some of these cookies may affect your browsing experience.
Necessary Always Enabled
Necessary cookies are absolutely essential for the website to function properly. These cookies ensure basic functionalities and security features of the website, anonymously.
Functional
Functional cookies help to perform certain functionalities like sharing the content of the website on social media platforms, collect feedbacks, and other third-party features.
Performance
Performance cookies are used to understand and analyze the key performance indexes of the website which helps in delivering a better user experience for the visitors.
Analytics
Analytical cookies are used to understand how visitors interact with the website. These cookies help provide information on metrics the number of visitors, bounce rate, traffic source, etc.
Advertisement
Advertisement cookies are used to provide visitors with relevant ads and marketing campaigns. These cookies track visitors across websites and collect information to provide customized ads.
Others
Other uncategorized cookies are those that are being analyzed and have not been classified into a category as yet.
SAVE & ACCEPT